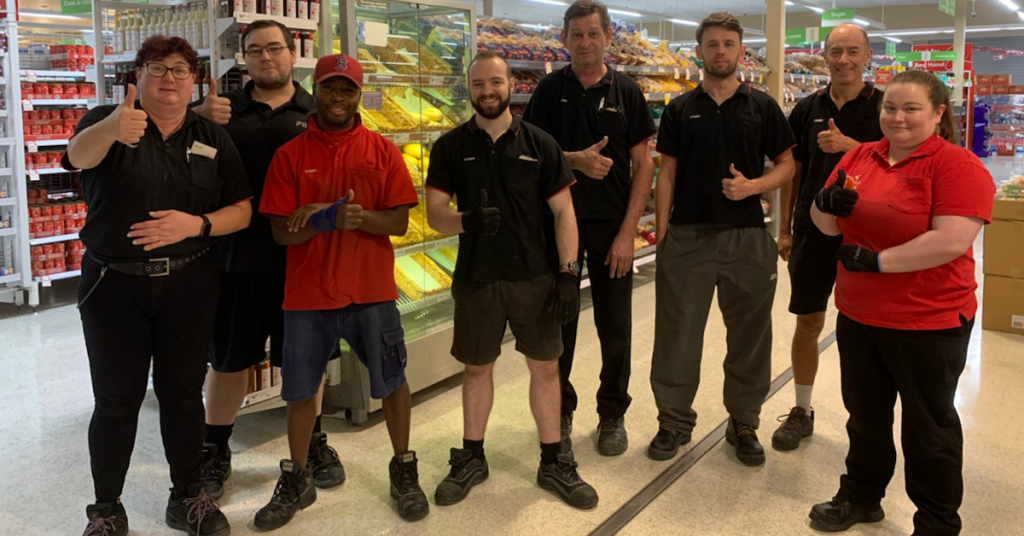 Thanks to the SDA, Christmas Eve 2019 became a public holiday from 6pm to midnight.

This was no fluke. The SDA worked very hard over a two year period. We lobbied the state government and to their credit, they agreed with the sentiments of our campaign.

Before we started our campaign, we asked our members whether they thought that it was a good idea for the government to legislate Christmas Eve becoming a public holiday from 6pm to midnight.

The response from our members was overwhelming. They stated the legislation would provide greater opportunities for them to spend quality time with their loved ones, attend religious services, or just have some well deserved rest and recreation. They also thought it was entirely appropriate that those who did work in the hours between 6pm and midnight should be fairly compensated and be paid public holiday penalty rates.

I then invited our members to write emails, letters and postcards to the Premier. Over 5,000 members did such and these efforts greatly contributed to the victory. We argued that no reasonable person would begrudge retail, warehousing and fast food workers the right to a part-day public holiday on Christmas Eve or to public holiday penalty rates if they worked.

I personally met with the Premier, Annastacia Palaszczuk, and she importantly acknowledged that our members work particularly hard in the lead up to Christmas and deserved the opportunity to have the same opportunities as other workers on Christmas Eve.

Although many retail stores ceased trading at 6pm since 2017, many SDA members were still disadvantaged. In particular, our nightfill members, our distribution centre members working afternoon and night shifts, those working in smaller shops and our fast food members were disadvantaged. All could be required to work and as such, could not spend their Christmas Eve like so many other Queenslanders.

What happened in the real world?

Retail nightfill workers in, for example, Coles and Woolworths who were normally rostered to work on Christmas Eve had the right to volunteer to work or not. If they chose to have the time off, they were still paid at least their base rate of pay. If they did work, they were paid public holiday penalty rates.

Our DC members had the same choices as our Woolies and Coles retail members.

Many of our fast food members worked in some of these times and were compensated with public holiday penalty rates.

Many of our members working in smaller companies kept working after 6pm to prepare for the Boxing Day sale. Those who chose to work were paid public holiday penalty rates for the first time.

As per usual, many retailers had a grizzle because they were forced to pay public holiday penalty rates if their employees worked on Christmas Eve. Of course, they didn’t complain when these same employees had a few extra dollars and spent that money in the shops and fast food outlets after Christmas Day.

Our members never disappoint. The feedback I have received from our members, Shop Stewards and Delegates was very positive. Our people were thrilled that they could spend their Christmas Eve on the same basis as so many other Queensland workers. It also meant they could enjoy their Christmas Day so much more.

SDA member Maria from Coles Fairfield (pictured with her nightfill team above) says:
“Usually I would need to work until midnight on Christmas Eve. Now I don’t have to work and I get to be at home and enjoy time with my family”

Congratulations to the Palaszczuk Government

We now look forward to the state government moving on the important issue of FREE and SAFE car parking for SDA members.