Congratulations on your retirement Elizabeth! 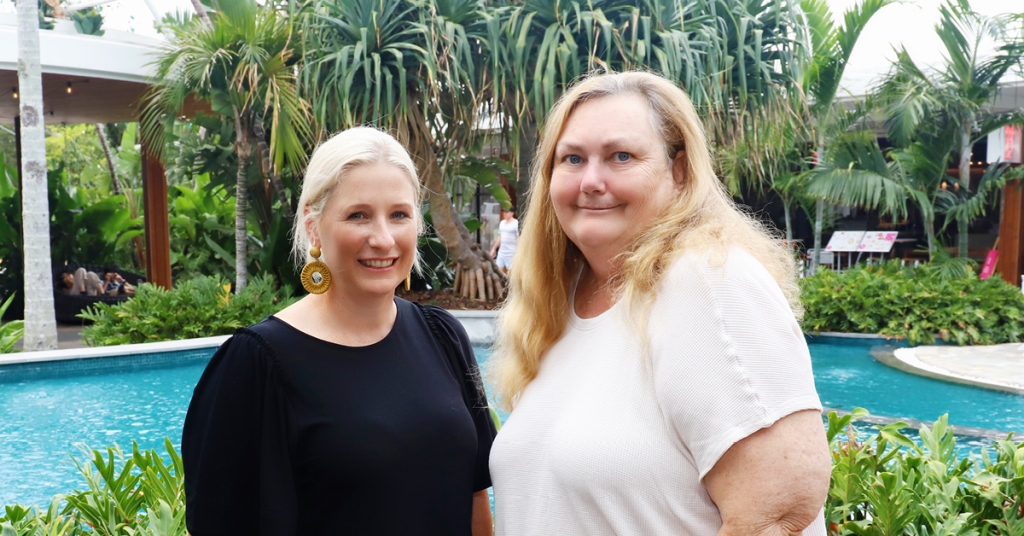 Elizabeth Kettles joined the SDA in late 2000. She commenced work at David Jones Toombul and soon after, she met Alice McCudden who was a Shop Steward at the time. Alice introduced herself and encouraged Elizabeth to join the union. Alice was a very active Shop Steward and is the Immediate Past President of the SDA.

Elizabeth joined the SDA and stayed at DJ’s for four years. She then commenced work on the checkouts as a casual employee at Coles Chermside. Elizabeth worked in a variety of roles including meat hall, fresh produce and eventually worked back on the checkouts as a part-time employee. For a period of time, she also ran the front end.

When Elizabeth started work at Coles, she immediately rejoined the SDA. When working at DJ’s, she saw first hand the value of being an SDA member. In 2010, Prue Borrows, the SDA Organiser at the time suggested to Elizabeth that she should become a Shop Steward in her store. Elizabeth agreed and held the important position until she retired in December 2019. In Elizabeth’s words, “I just wanted to help people and I don’t want to see people treated badly.”

Elizabeth quickly realised that a trained Shop Steward is able to advise and assist their members far better than a Steward who doesn’t attend training courses. Therefore, she was a regular attendee at her training courses and she also attended union meetings outside of work. Elizabeth fully appreciated the importance of self-education and it is one of the major reasons she was able to assist her members so well. During her retail journey, Elizabeth was always able to handle her own issues because she knew her rights.

Elizabeth has seen many changes in the last 20 years in retail; some positive but most negative. She laments the facts that there are decreased staffing levels, ruder and more aggressive customers and less full-time employment. She further noted that Westfield Chermside had recently increased the parking fees for the workers and looks forward to some positive news for her old work colleagues. She strongly believes that it is so wrong that Westfield does not provide FREE and SAFE car parking for the staff as they are the backbone of the centre.

In the last two years, Elizabeth has been able to enjoy Easter Sunday and Christmas Eve becoming public holidays. She has no doubt that the work of the SDA and its members ensured that the state government legislated to make both public holidays. Elizabeth used to work till 9pm on Christmas Eve. She’d get home at 10pm and would then have to prepare for Christmas Day. Elizabeth has no doubt that if it wasn’t for the SDA and its members, she wouldn’t have enjoyed her Christmas Day as she did two months ago.

Elizabeth always encouraged her workmates to join the SDA. She always told the new starters that the union stands up and fights for you. She encouraged the newbies to learn their rights as the union is here to protect you; that’s their main role.

Elizabeth’s policy was to listen to her members. If she didn’t know the answer, she would always ring the union office for further information and advice.

On a personal note, I will miss Elizabeth Kettles at the training courses. She was a strong unionist, a willing learner and she was an inspiration to all who met her. She will also be missed by her fellow Shop Stewards.

The SDA has lost a strong contributor and I wish Elizabeth a long and healthy retirement. Elizabeth – we will miss you.