Changing times In the DCs

Woolworths announced on 23 June, 2020 that they will be closing three of their DCs in NSW and Victoria by 2025. Automated warehouses will be built in NSW and as a result, up to 1350 workers will be made redundant and they will be replaced by a far smaller workforce.

This comes after Woolworths built an automated site in Dandenong Victoria and as our DC members know, Coles is going down the same path in Queensland. To our knowledge, Woolworths will keep distributing from their Larapinta and Staplyton Distribution Centres.

EBA negotiations are underway in the Coles Parkinson site. SDA Assistant Secretary, Justin Power, is leading these negotiations for SDA members. Parkinson was not a traditional SDA site but just over four years ago, we were inundated with phone calls from the Parkinson workforce because they felt they had been represented poorly in the past. They knew from the family members and friends that traditional SDA sites such as the Coles, Woolworths and Kmart DCs had far better wages and working conditions than them. It is pleasing that SDA membership continues to increase.

Negotiations have started slowly at Parkinson but one thing is certain. Because the SDA is involved in these negotiations, the final outcome will be far better than if we were not involved. 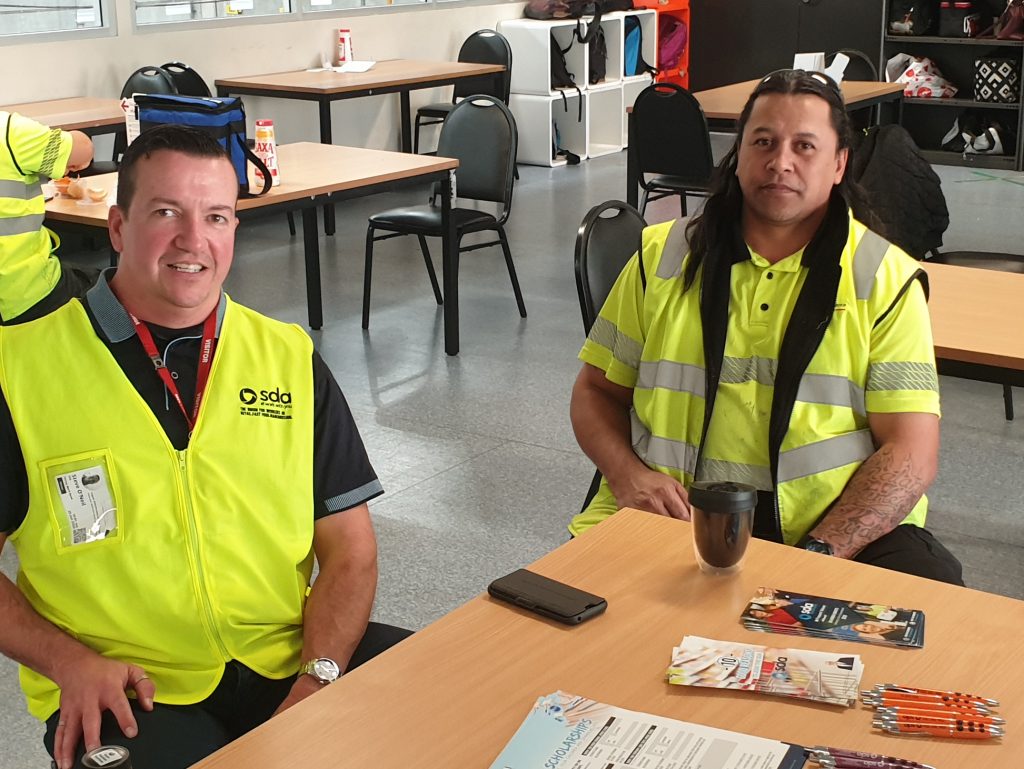