The Australian Senate has decided to have an inquiry into penalty rates in the retail, fast food and hospitality sectors.
The SDA made a formal submission to the Inquiry and Gerard Dwyer, SDA National Secretary, also made an appearance. The Inquiry was against a background of media misreporting over the last two years and Gerard welcomed the opportunity to ‘put the record straight’. Gerard spoke to the formal SDA submission, added comment and answered questions from the assembled Senators.
For members’ benefit, I have a provided a synopsis of the SDA submission: 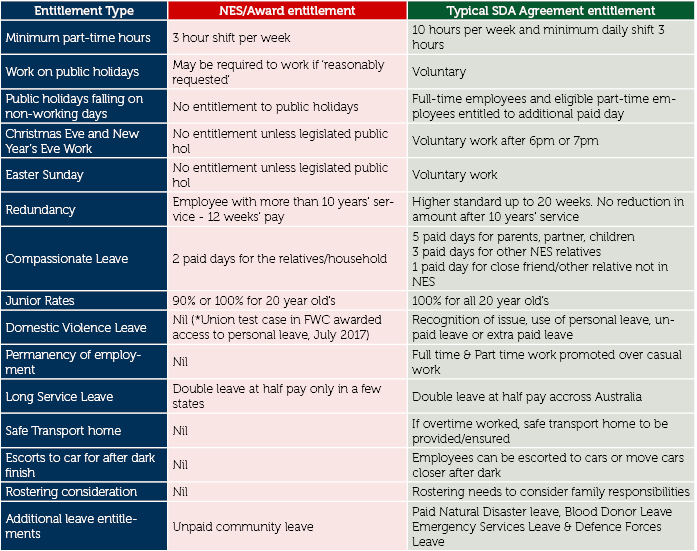